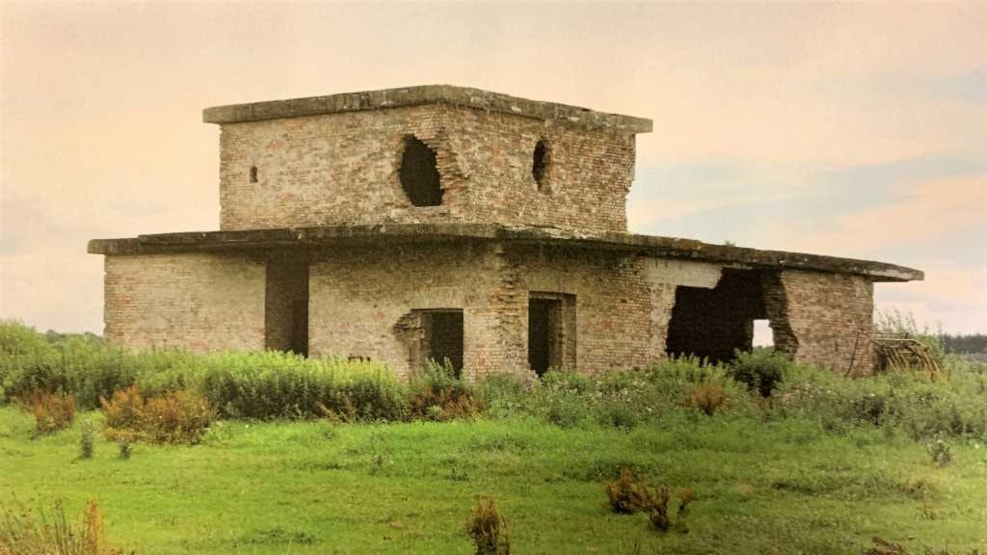 During World War 2., the German occupation build a large complex with large receiver dishes and antennas on meadow southeast of Fræer. The locals called it “Little Berlin”.

Everything was concealed, so it was not until after the war ended that it was realised what has taken place here. Only few had suspected how long-ranging and important this station had been. This radar station reached a large part of the Skagerrak, the North Sea and most of the Kattegat. From here, the Germans could keep the Allies’ planes under surveillance. They could also direct their own nightly flights from the area.

Throughout the war, the radar station was expanded several times until it covered the whole meadow south of Fræer. This station ended up being the largest of its kind in Denmark.

After the war, Little Berlin was used as a refugee camp for German refugees. The camp was expanded with large wooden barracks, which could accommodate more the 2000 people. The last refugee did not leave the cam until May 1947.

The remains of the Command bunker is still visible on the meadow.